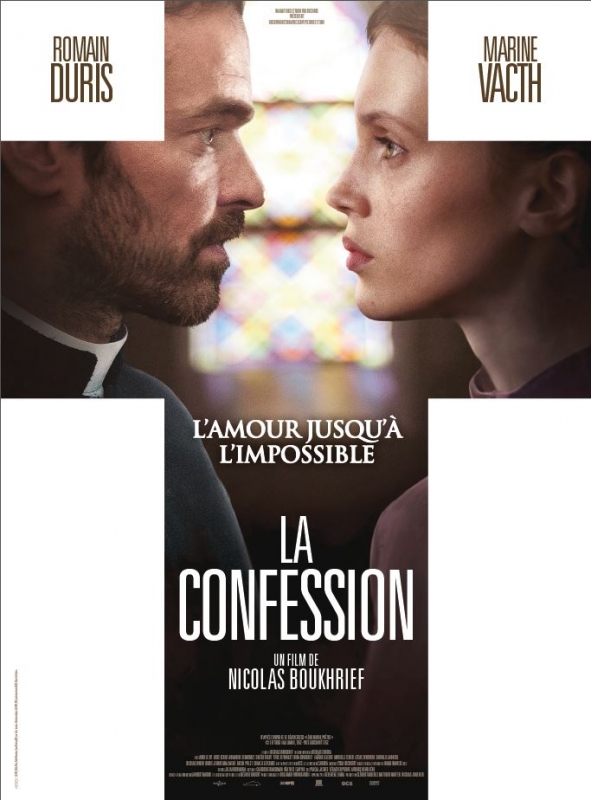 Spring 1945.A small provincial town in the South-West of France. Curfew, security checks, ration tickets, ... the population is living to the rhythm of the last days of the German Occupation. A twenty-five year old woman named Barny is a communist affiliated with a resistance network.  Without any news from her husband, a prisoner of war since hostilities started, she entrusts her eight-year old daughter to two old aunts in the countryside, so that she can hide a couple of Polish Jews on the run in her home - an action which not only puts her in danger, but deprives her of any real privacy.At the post office where she works, all the staff are women, and all the ideological trends of the age are represented: from the committed Pétain supporter, to the flaming Gaullist, from the prudish petite bourgeoise to the young brazen epicurean, seduced in turn by French, German then American soldiers. Work relations are all the more strained or ambiguous as most of the town's able-bodied men have gone.  Widows, wives of prisoners or of men recruited for the Service du Travail Obligatoire (STO) [Compulsory Work Service], companions of partisans hidden in the Maquis [French Resistance Movement] or eternal bachelorettes, all these young women are alone... and their frustration is palpable at times.That is why the arrival of a new priest in the town's parish, after the death of his old predecessor (a notorious collaborator) creates a strange feverish state among them. One after the other, they admit that they are somewhat fascinated by this young Father Morin, whose words are so free and inspired that they give each of them, in meeting after meeting, the feeling of drawing closer to God.Exasperated by what she considers a crisis of acute zealotry verging on collective hysteria, Barny, the only atheist in the group, one morning decides to go to church in turn to confront the clergyman in his confessional and to defy him...This initiative will be the first of a series of far more numerous and more complex battles of words than she imagined.

The involvement of scope

SCOPE Pictures installs cookies on its websites to ensure their proper working, improve your surfing experience, analyze use and adapt their contents according to your areas of interest. Click on “ I understand” to accept cookies and access the site or click on “Learn More” to set your cookie preferences. Please note that blocking certain cookies could hamper the proper working of the site.

Analysis of anonymous use of the site

These are indispensable to the working of the site and are automatically active (ex: Login information). They allow to establish anonymous statistics on the use of the sites. You cannot disable these cookies.

Analysis of non-anonymous use of the site

Thanks to these cookies we are able to collect and analyze personalized surfing data. No information whatsoever is shared with third parties.

Thanks to these cookies, we optimize your surfing by displaying information relevant to your interests on this site.

These cookies are used to display relevant advertising of our products on our partner sites or on social media networks.